A promising technology, we hear more and more often about Artificial Intelligence (also called AI). It is accelerating its diffusion in all fields of activity and particularly in the field of security, with video protection, where it is raising great hopes.

Artificial Intelligence is nowadays the only possible way to work in real time and not only in elucidation, after the fact. What can it bring to the field of safety and security, especially in the context of the videoprotection on public areas ?

What is Artificial Intelligence?

In data science, Artificial Intelligence refers to a fully functional artificial brain. Housed in a machine, it is an intelligence that is self-aware and can learn, reason and understand just as a human brain would. The particularity of this intelligence is that it can also acquire new knowledge without the intervention of a human operator.

The goal of AI research is to create an intelligence that is capable of understanding the world around it, acquiring knowledge and, from these experiences, acquiring skills that were not previously programmed into it. We are actually years away from this type of true AI, but scientists have made tremendous progress in several areas of research, including machine learning and deep learning.

What is machine learning?

Machine learning is the act of giving new knowledge to a machine so that it learns to use this new information and previously acquired information to improve its performance on its own, without being explicitly programmed to do so.

Instead of coding instructions that remain unchanged over time, programmers use automated learning algorithms and data sets that will form a machine to evaluate, modify and ultimately improve its own computer processes.

What is deep learning?

One of the many types of machine learning is deep learning, which involves using task-specific algorithms to train a computer to correctly classify new data. To do this, programmers work with data that has been previously organized or labeled in a predefined way. In this way, they teach a computer how to apply correlations between new entries by associating thousands and often millions of possible entries with corresponding labels that a machine can understand.

How can machine learning be used for urban safety?

AI is very important in image analysis of video protection systems, where the computer can to analyze in real time and create profiles of people who pass in front of the cameras. This allows operators to detect and track a person with suspicious behavior in real time. AI is also present in technologies equipped with facial recognition.

It also makes it easier to support investigators in their research work when solving investigations: the metadata details collected such as sex, approximate age, colour of clothing, accessories, glasses, backpacks, bicycles, etc. make it possible to find in a few minutes all the people corresponding to the report who have passed in front of the video protection cameras over several hours or even days.

AI is also present in LAPI (Automatic License Plate Reading) systems, which automate the reading and identification of license plates so that law enforcement agencies, commercial companies and municipalities can more easily locate the vehicles they are looking for.

The aim is to allow the system to take a picture of the rear of a car it has never seen before and to be able to display the characters of the licence plate, its original condition and the make of the vehicle. To do so, it compares the new image with the tagged images in its database. It then calculates the probability that the new image belongs to a specific set of predetermined classifications.

Should we be afraid of AI on the street?

The video protection operators who view the live images from the cameras are sworn municipal police officers. Their role is to virtually patrol the defined area and to detect, with the help of intelligent software, suspicious behaviour that would occur under the cameras’ eye. This allows them to assist the teams on the ground in the live indication and precise tracking of the location of a suspect or in the description of an ongoing assault or vandalism.

Artificial intelligence in the field of security has the sole purpose of enhancing the safety and security of property and people. The images collected by the video protection cameras are stored in highly secure computer servers and are destroyed within a month except for images that would have been subject to requisition by law enforcement in the course of an investigation.

So, yes, artificial intelligence collects data on everyone who passes in front of the cameras, but the sole purpose of this data is to enrich the machine’s knowledge and make it more effective in detecting suspicious behaviour, in order to reduce vandalism and insecurity in our cities. Video protection systems are subject to very strict rules in France. Under no circumstances may the data and images collected be used or resold for commercial purposes.

Do you have a question?

AI: an asset for safety?

The new video protection cameras have been installed on the north forecourt of the Béthune[...]

The number of cameras installed in French public spaces has increased sharply over the last[...] 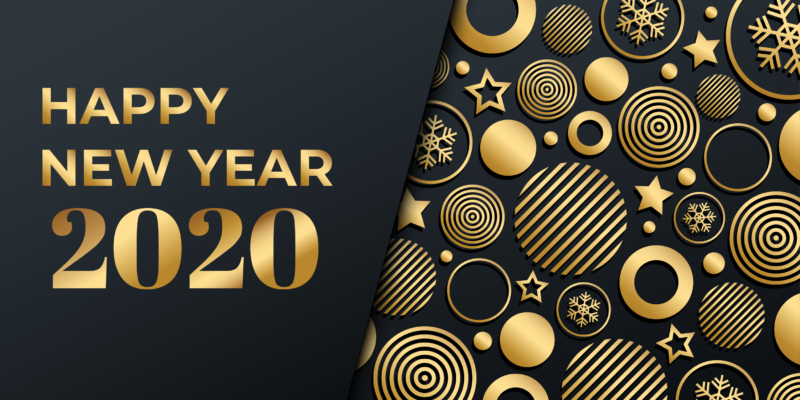 The SIPPRO teams wish you a very happy new year! Thank you for the trust[...]

14 POINTS OF VIDEO PROTECTIONBEING INSTALLED Following the diagnosis made by Arnaud Le Manach, in[...]

The second phase of installation of the video protection cameras has just been completed in[...]

Our Sales Director gave an interview to European Business, a European business magazine. In this[...]