The second phase of installation of the video protection cameras has just been completed in Saint-Affrique. Our teams have completed the installation by equipping several strategic points in the town with new cameras. 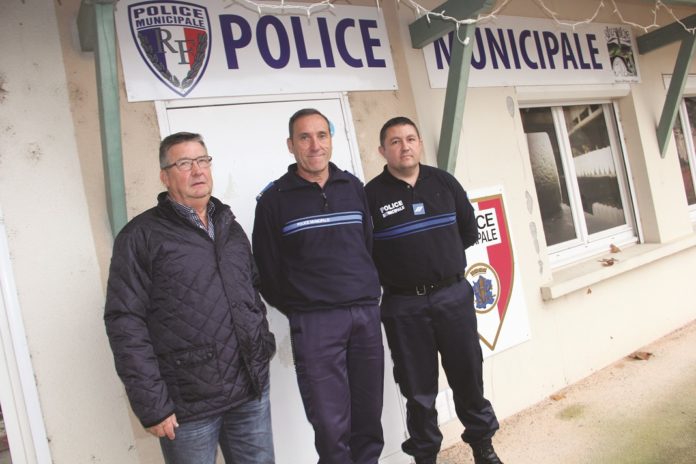 Video protection is gaining ground in Saint-Affrique. After the one involving the Town Hall and Liberté squares, the Cazelle roundabout and the old railway station, our teams have just completed a second phase of installation in the town. Since the beginning of November, the “Progress” crossroads, the Resistance roundabout, the 12-Star roundabout and the Vernière square have been equipped. Nothing has yet been decided about a possible third phase. “We are bound to the city’s finances,” comments Roland Roques, the referent of the video protection system at the municipal police. “It’s a political subject, it all depends on who will be in charge in March 2020,” says Henri Bousquet, municipal councillor in charge of security.

The cameras help, but there are no statistics.

” This system helps to solve a lot of gendarmerie investigations, we can say that it will be developed,” says Roland Roques. However, there is no question of drawing a more precise assessment of its “benefits”. All that can be said is that in the overall delinquency, the presence of cameras helps,” continues Henri Bousquet. But there are no statistics. “

A total of 21 cameras were deployed at the eight Saint Affrica locations. Depending on the location, “some are double-taping, taking up the entire traffic lane, while some are playing finer by zooming in on the license plates of a specific location,” says Eric Bergonnier, chief of the municipal police.

On a daily basis, no one has their eye on the camera screens. ” We only work on judicial requisition or in the event of a complaint, ” insists Roland Roques. The elected representatives originally wanted cameras at the entrance and exit of the city, to know where people come and go in the event of a problem. “A way of filtering vehicles entering and leaving Saint-Affrique”, adds Eric Bergonnier. Then came a few more cameras, known as “ambiance” cameras, which make it possible to capture the whole situation. For example, when, after the music festival, the town hall lodged a complaint about serial tags, these cameras fed the work of the investigators. The same goes for complaints about fights, assaults or theft.